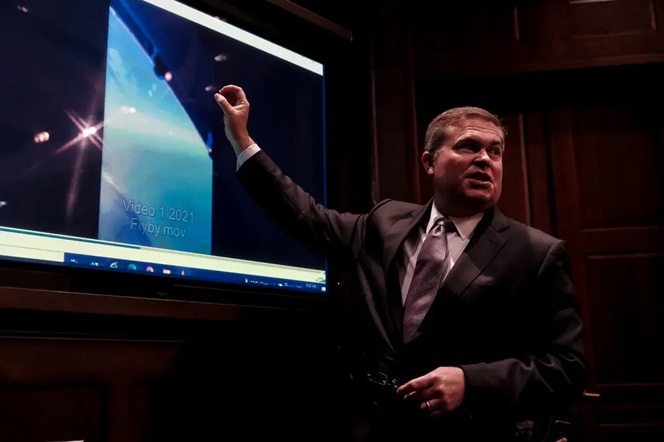 U.F.O.’s is a hot topic in many magazines, publications, feature films, interviews on radio shows, and much more. This week NASA is announcing they will be financing a study that will look at unexplained sightings with an open mind. On Thursday the National Academies of Sciences, Engineering, and Medicine did a power point presentation on various types of unexplained aerial phenomena. Thomas Zurbuchen NASA’s top associate administrator for science said the study would examine all types of unidentified aerial phenomena or U.A.P.S.  Currently the study would cost less then 100,000 and begin in the fall.

In addition, it will focus on identifying looking at all the available data such as size, light patterns, shape of U.A.P, and color.  Dr. Zurbuchen said during the presentation that examining U.F.O. reports would be a severe high risk, high impact type of research. It also could shed some light on the phenomena. On the flip side it is very possible there is nothing new or interesting at all found. Former military intelligence officer Luis Elizondo used to run a group within the Pentagon called Advanced Aerospace Threat Identification Program. This program was shut down by request in 2012 by then US President Barack Obama. Many backers of the program wanted it to continue without a hitch. In 2021 The Pentagon made an announcement that it would form a new task force dedicated to looking at the phenomena through microscopes. Pentagon officials testified from various miliary reports over the decades from many pilots including the late John Lear, David Fravor, and more.

NASA’s effort will bring awareness to the issue, and will be completely independent of the Pentagons. This effort will be led by David Spergel who is president of the Simons Foundation in New York City. Currently this organization finances fundamental research work in mathematics and the sciences. NASA plans on using important data from Spergel’s organization to look at everything carefully. There are other plans from the NASA study that will consider other rational explanations such as natural phenomena or currently unknown technologies developed by Russia, China, and Japan. From Dr. Zurbuchen’s perspective there seems to be a new science that has yet to be discovered. One the nine-month study period ends Zerbuchen hopes that he gets more definite answers, but he also said the effort will help catalog all the available data into one central hub. Currently scientists do not consider U.F.O. research an actual science but they are open minded to different kinds of unexplained phenomena.

Currently NASA now has a program to work with in astrobiology by looking at life elsewhere in the universe, solar system, and galaxy. Unfortunately, they do not work on the possibility of intelligent civilizations sharing our universe. In the past former US Senator William Proxmire of Wisconsin won a “Golden Fleece aware on NASA’s SETI Program that he called a waste of taxpayer money. Then in 1992 NASA created a radio astronomy program to search for radio signals from alien civilizations. Unfortunately, congress cancelled it in 1993. Since that time there has been systematic searches for ancient alien civilizations that have been financed through SETI and Breakthrough Listen. Seth Shostak who has worked as an astronomer for over 20 years with SETI hopes they find many positive correlations between UFOs and UAP’s are found. Only time will tell if the project is successful or not. Until the study is complete all they can do is look at all the available data, collect it for future use, and move forward to draw a better conclusion. Only time will tell if this study will be successful or not. 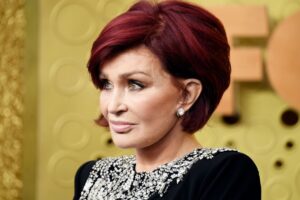