In 1974, Ronald DeFeo Jr. killed six members of his family in the house and claimed at his trial that voices in the house told him to do it.

In late 1975, it was purchased by the Lutz family, who allegedly fled in terror 28 days after moving in. Their story inspired the original book plus at least 10 more and at least 15 movies.

However, broker Joanne Mills, who helped sell the house in 2010 to the current owners, says people find it even though the address has been changed from the famous 112 Ocean Avenue to 108 Ocean Avenue and states “It is an absolutely gorgeous home and it’s completely finished from top to bottom. The present owners did even more rehab to the home and did a beautiful job. The house is haunted, yes, but not by who you think. It’s haunted by the curiosity seekers that make it difficult for the people who live there”

If you want to see what the interior looks like, you have to watch the movie because the Zillow listing shows only exterior photos though the realtors point out that the house sold in 1977 and those owners lived there for ten years with no ghosts as well as it having been sold again in 1987, 1997 and 2010 with no further ghost stories.

The current asking price is $100,000 less that the 2010 selling price but the realtor blames that on the horror of the housing market but you need to prove that you are a serious buyer to get a tour. 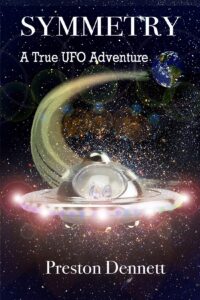 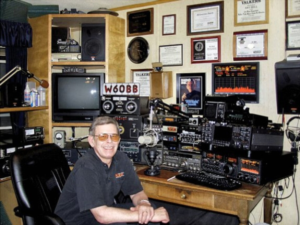 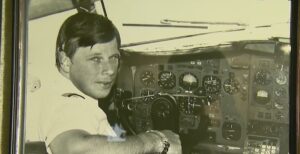 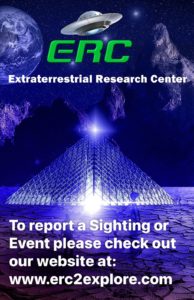 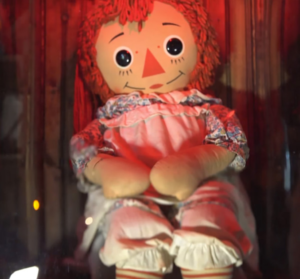 Annabelle Strikes Fear Into The Hearts Of Many