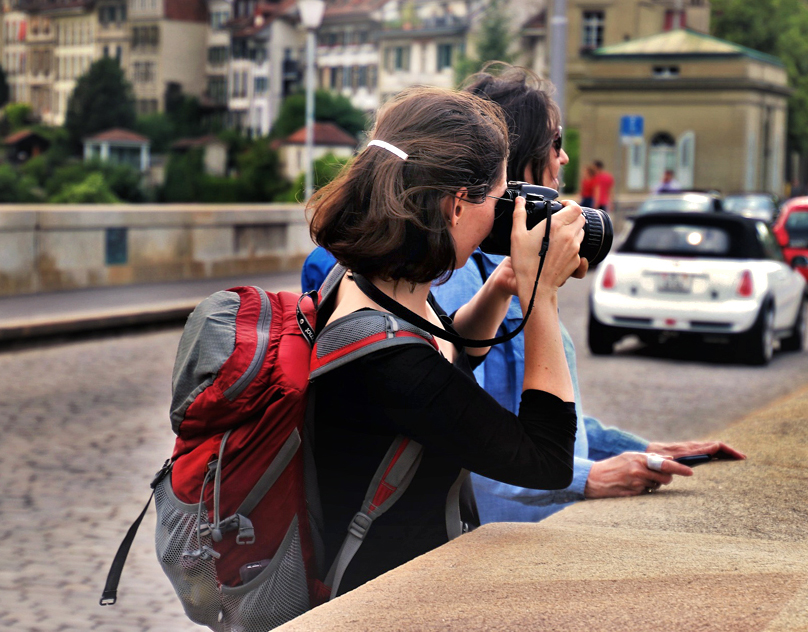 Extraterrestrial Response May Not Arrive For Another 1,500 Years

A new study suggests that just because we haven’t heard from extraterrestrial life, doesn’t mean we won’t, it will just take a lot more time than previously hoped.

Astronomy student Evan Solomonides from Cornell University, due to the sheer size of the Milky Way, it could be up to 1,500 years before we can reasonably expect to hear back from any extraterrestrials who’ve picked up our transmissions from Earth.

The astronomers applied the study of a probabilistic analysis (what’s known as the Fermi paradox) using calculations to help shed some light on why we might never have received contact from alien civilizations.

The Fermi paradox highlights just how strange it is that we haven’t yet heard from aliens, considering the hundreds of billions of potentially habitable planets capable of sustaining life. The Fermi argument also points out the fact that it is also likely that some of these life forms might have developed into intelligent or advanced species, capable of developing powerful communications technology or travelling into space, much like humankind has.