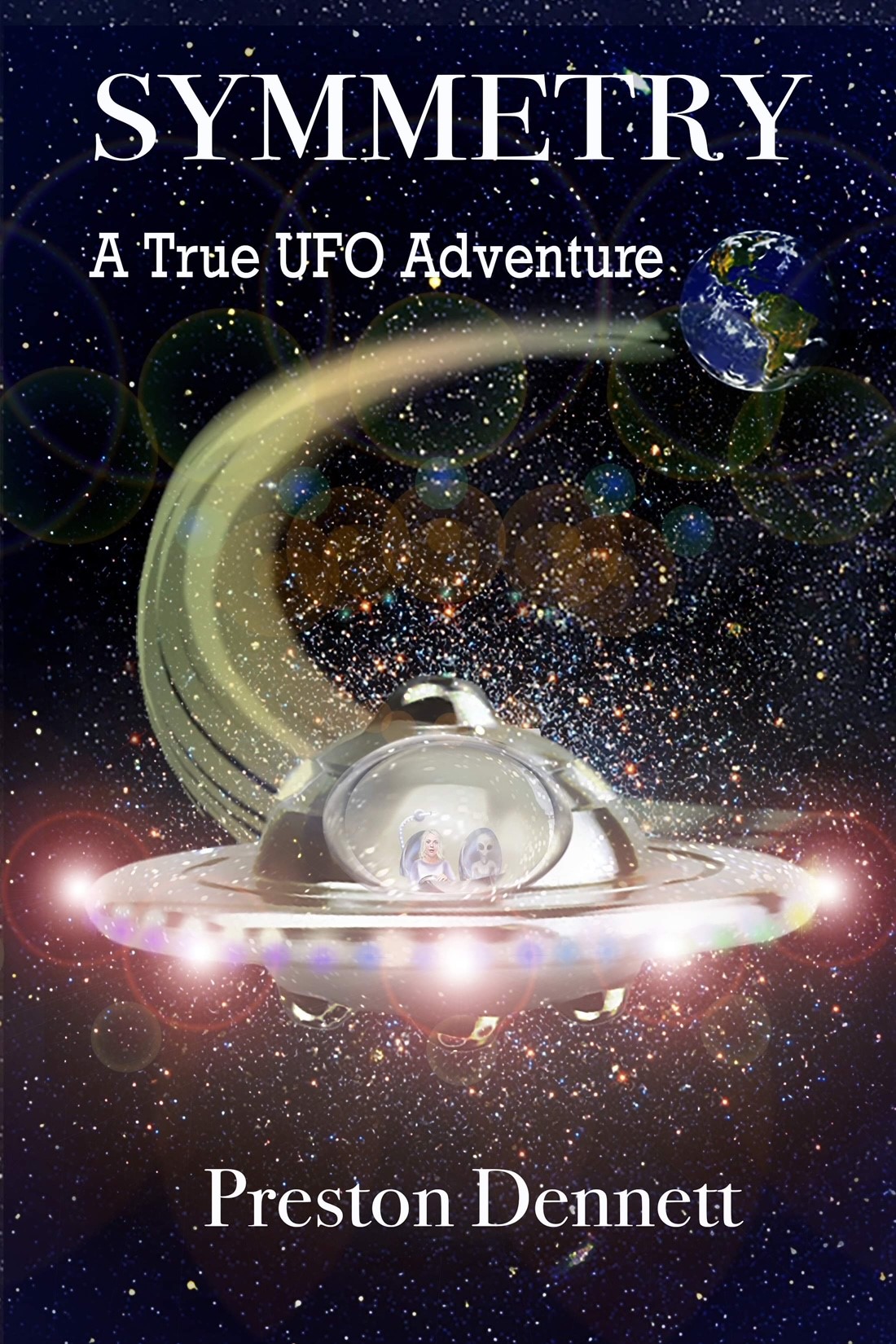 One evening in January 1973, fourteen-year-old Dolly Safran gazed out the window of her home near the Florida Everglades. Without warning, a UFO dropped from the sky and hovered in her backyard. To her shock, Dolly could see thin gray-skinned figures with large dark eyes staring back at her. Frightened, she dived under her bed to hide. At that moment, her bedroom filled with a blazing blue light. The next thing she knew, morning had arrived.  She was lying on the floor wearing somebody else’s pajamas. She had been taken, again. This was not her first episode of missing time. It had happened many times before. Only this time, something different happened. Dolly remembered. In fact, she remembered everything.

Over the next few days, Dolly recalled being taken onboard the craft, where she was examined by gray ETs. She then had a long conversation with them, was given a tour of the craft, and was told she would soon be contacted again. Only a few days later, the ETs returned and took her onboard again. Dolly had no fear as she spoke with the grays, who reminded her that she had been contacted many times before. She was asked if she would like to work with them and learn from them, and what she would like to learn? Amazed by the opportunity, Dolly chose to learn how to pilot the craft. The ETs agreed.

So began Dolly’s lifelong experiences with the grays. She recalled all of her earlier childhood experiences and finally understood what had been happening to her. She remembered being taken by the grays to another planet where she and other children were taught by the grays about a wide variety of subjects: science, history, philosophy, spirituality and more. More encounters followed. Soon her lessons focused on how to pilot the craft herself, and before long, she was placed in the pilot seat allowed to fly the UFO herself.

As Dolly grew into adulthood, her relationship with the grays deepened. She was visited on a weekly basis, more than a hundred times each year. Sometimes she was taken to learn on other planets, other times she was taken onboard massive motherships. She soon met a wide variety of ET types. She was told that Earth is in a critical stage of its evolution and that humanity was on the verge of world-shaking events that would cause sweeping changes across the planet. Dolly’s mission was to work with the grays to assist humanity and help everyone survive the coming changes.

This book is the true story of Dolly’s lifelong adventures with the grays. Unlike the vast majority of UFO contactees, Dolly has no fear of her encounters, and is able to remember them in their entirety. She is what UFO researchers call a conscious contactee. She does not need hypnosis to recall her encounters. She lives them in real-time, and she remembers all of it.

For most of her life, Dolly has kept her encounters a complete secret. But now, she has agreed to come forward and tell the world the truth about the UFO presence on our planet. ETs are not abducting people against their will. They are not here to hurt anyone or take over our planet. The truth is, they are here to help, to heal, to guide and enlighten. They are here, Dolly says, to ensure that everyone survives the many challenges facing humanity today.

Written by veteran UFO researcher Preston Dennett, and told largely in the witness’s own words, Dolly’s story will change the way you think about extraterrestrials and their agenda on our planet. Says Preston Dennett: “Dolly’s story is the single most extensive account of ET contact I have ever investigated or even read about.”

This book is not only a gripping true-life adventure story, it answers many of the questions surrounding the UFO phenomenon. Why are they here? Where do they come from? What is the alien agenda on our planet? Fully illustrated with eyewitness drawings and UFO photographs, “Symmetry: A True UFO Adventure,” contains a profound message to all humanity directly from the ETs.

Preston Dennett first began investigating UFOs in 1986 after learning that his family friends and co-workers were having encounters. Since then, he has interviewed hundreds of people and investigated a wide variety of cases. He has written 29 books and more than 100 articles about UFOs and the paranormal. He is a frequent guest on radio and TV, and speaks across the United States. He currently resides in southern California.